A homage to the Taqueria Trucks of Houston. I love the artwork that adorns these trucks. 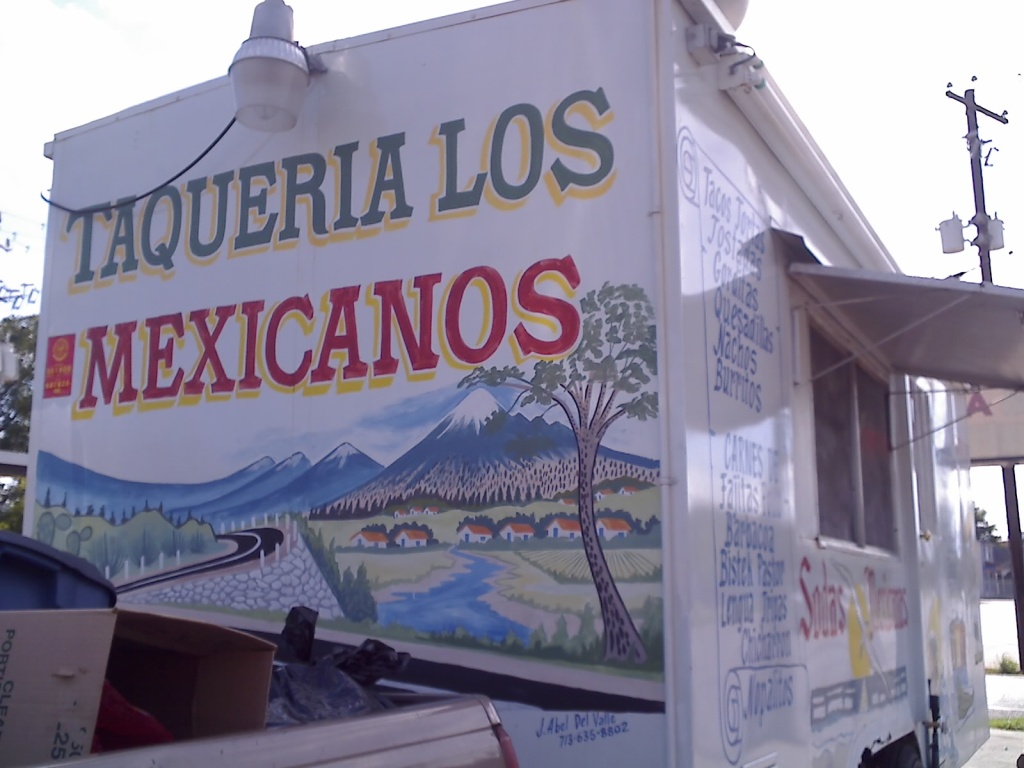 Elotes La Estrella – parked in front of the Fiesta on Fulton 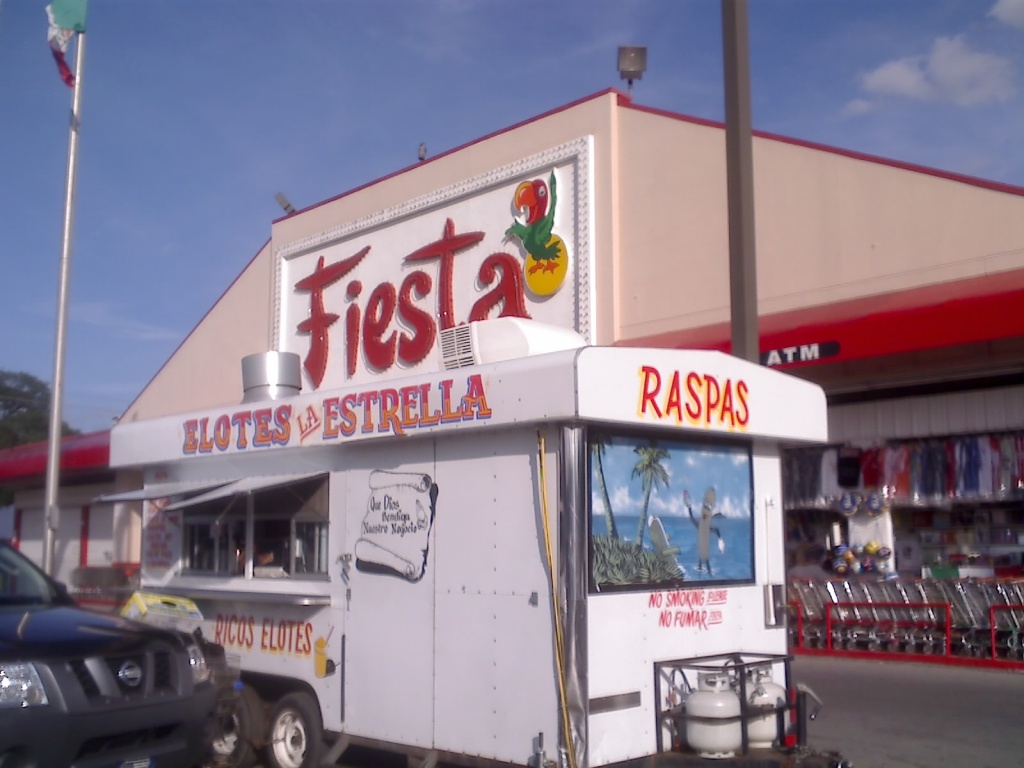 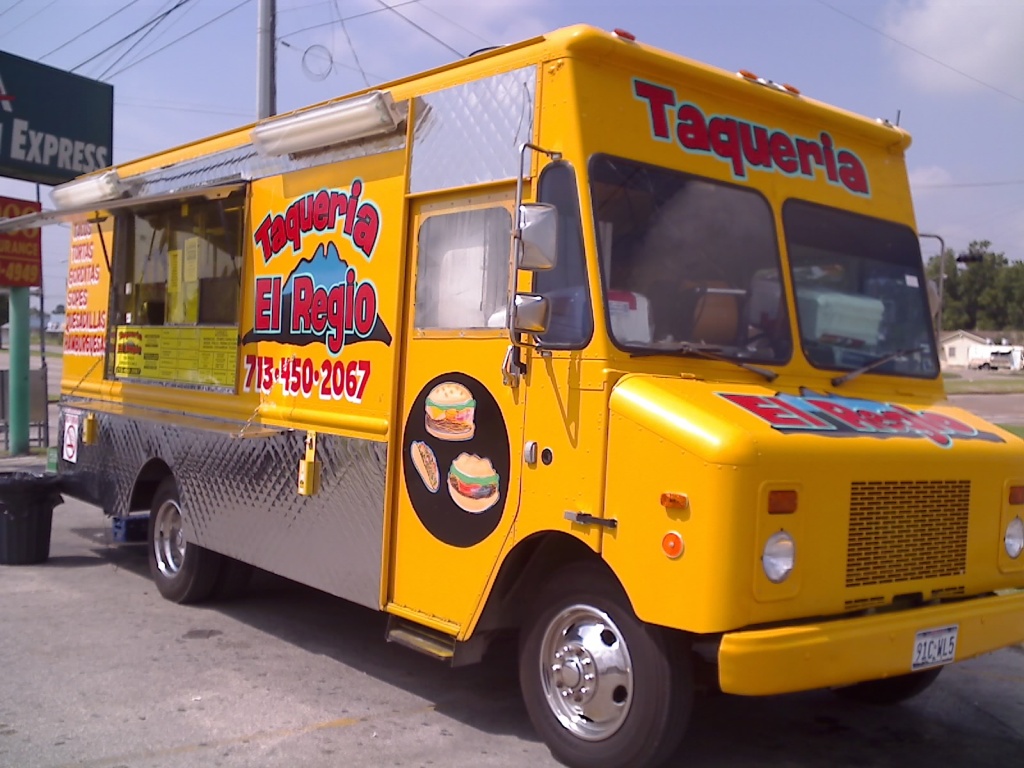 Pollos Asados Al Carbon – this one is smoking!

Taqueria El Primo – Lots of cheap tacos at this one

Which ones have you been to?

All photos on this blog are captured with my phone camera in Houston Texas. Currently I’m using a T-Mobile Samsung Galaxy S5.

Support Is This Houston?

Shop for apparel and Is This Houston momentos.